“What Colour Of Aso Ebi Are We Sewing?” – Aisha Yesufu Asks Other #EndSARS Protesters Dragged To Court

She expressed that those against the communiqué issued at the end of the governors’ recent meeting in Asaba, the Delta State capital, are on expired drugs.

The activist, in a video uploaded on her Twitter handle on Saturday, stated that nobody has the monopoly of intolerance or self-centredness.

The post Asaba Accord: Those Against Southern Govs Are On Expired Drugs —Aisha Yesufu appeared first on Information Nigeria. 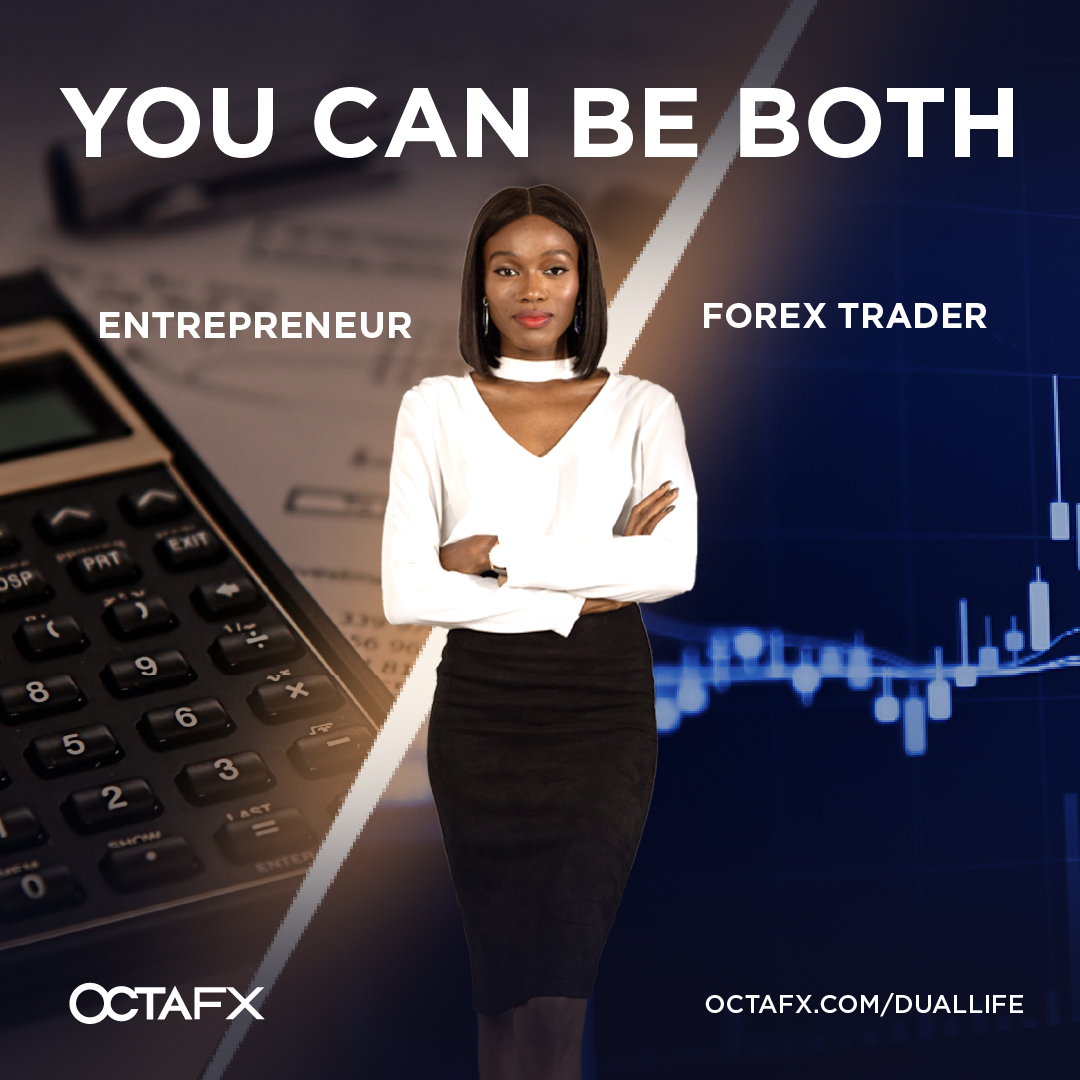 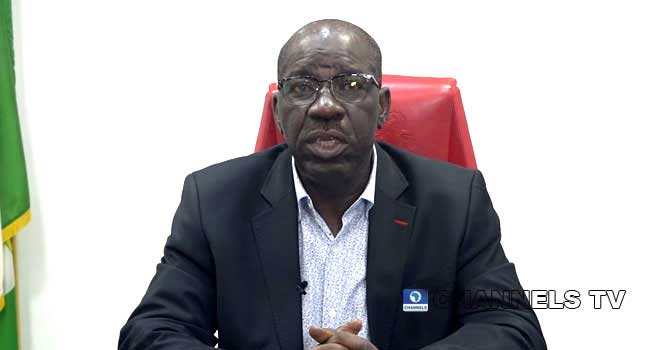 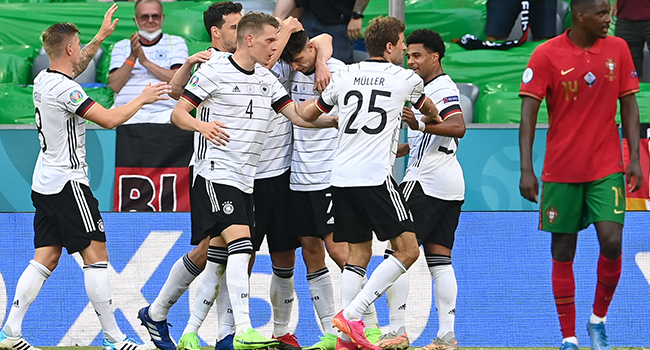