Police have arrested 10 men for selling the liquor in sprawling Uttar Pradesh, India’s most populous state.

“So far 25 persons have died and a few others are admitted in the hospital and are undergoing treatment. Ten persons have been arrested,” Ajab Singh, a police spokesperson, told AFP.

Local media reported that the liquor was purchased on Thursday from a shop run by two brothers.

Liquor stores in the state had been shuttered under a coronavirus lockdown imposed to combat a devastating wave. About 160,000 people have died countrywide since April 1.

But as case numbers started to slow, Uttar Pradesh allowed liquor sales to resume in some districts on May 11 with restricted hours.

While it is unclear how the liquor in the Uttar Pradesh case was produced, hundreds of people die every year in India from cheap alcohol made in backstreet distilleries, affordable for even the poorest.

Of the estimated five billion litres of alcohol drunk every year in the country, around 40 percent is illegally produced, according to the International Spirits and Wine Association of India.

The liquor is often spiked with methanol — a highly toxic form of alcohol sometimes used as an anti-freeze — to increase its potency. If ingested, methanol can cause blindness, liver damage and death.

And in 2019, some 150 people died in northeastern Assam state, most of them tea plantation workers. 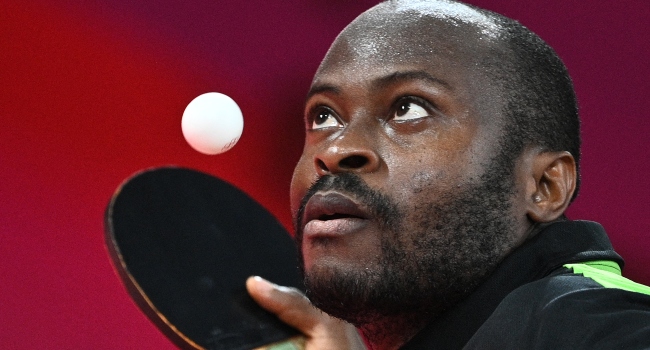 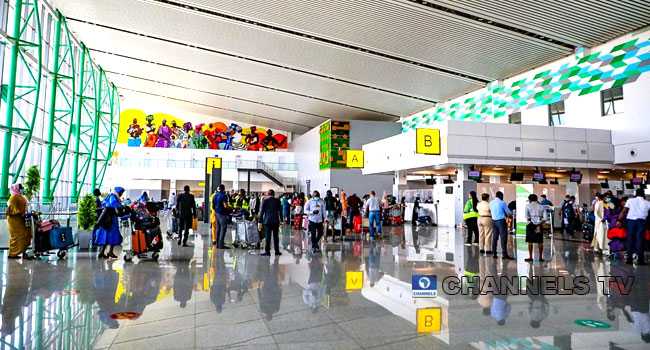 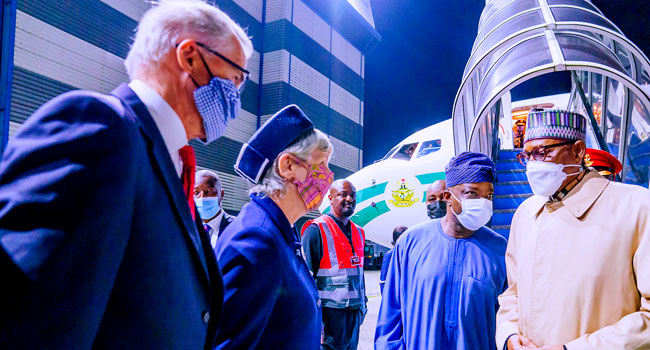 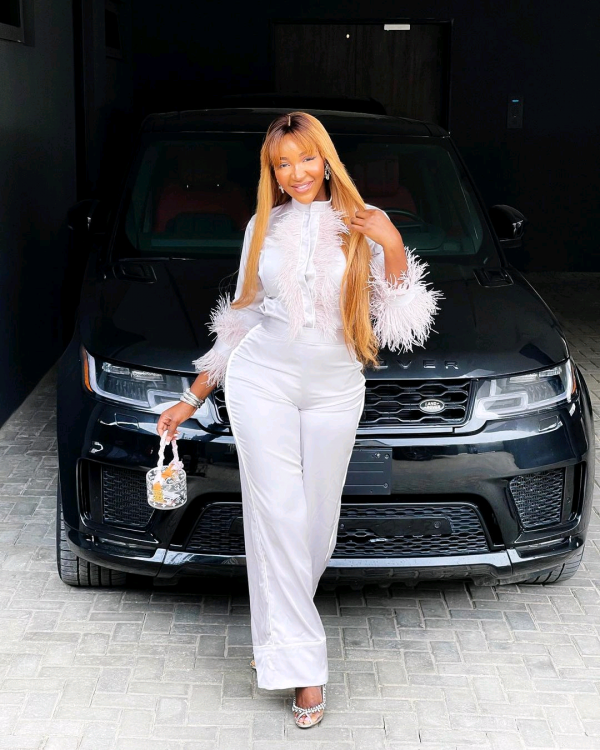