China has arrested more than a thousand people for using the profits from crime to buy cryptocurrencies, security officials said, as part of a growing crackdown on the industry.

The country’s bitcoin mines power nearly 80 percent of the global trade in cryptocurrencies, although trading in China is banned.

Officials have started to turn a sharp eye towards cryptocurrency miners to prevent speculation and stamp out money laundering.

Chinese police busted a network of 1,100 people involved in laundering money by buying cryptocurrencies, the ministry of public security said in a statement dated Wednesday.

The launderers charged clients commission to convert illegal proceeds into virtual currencies via crypto exchanges, the ministry said, without outlining the amount of money involved.

China banned trading in cryptocurrencies in 2019 and is increasingly tightening restrictions on bitcoin mining.

FILES) In this file photo taken on January 26, 2020 a physical imitation of a Bitcoin is pictured in Dortmund, western Germany.  INA FASSBENDER / AFP

In April, the northern region of Inner Mongolia closed down all its cryptocurrency mines, claiming they failed to meet annual energy consumption targets.

The region accounted for eight percent of the computing power needed to run the global blockchain — a set of online ledgers to record bitcoin transactions.

That is higher than the amount of computing power dedicated to blockchain in the entire United States.

The northwestern province of Qinghai announced a similar ban on cryptocurrency mining on Wednesday, but no data is available about the size of the operations in the region.

Bitcoin values tumbled in May on the back of a warning by Beijing to investors against speculative trading in cryptocurrencies.

China is in the midst of a wide-ranging regulatory crackdown on its fintech sector, whose biggest players have been hit with large fines after being found guilty of monopolistic practices. 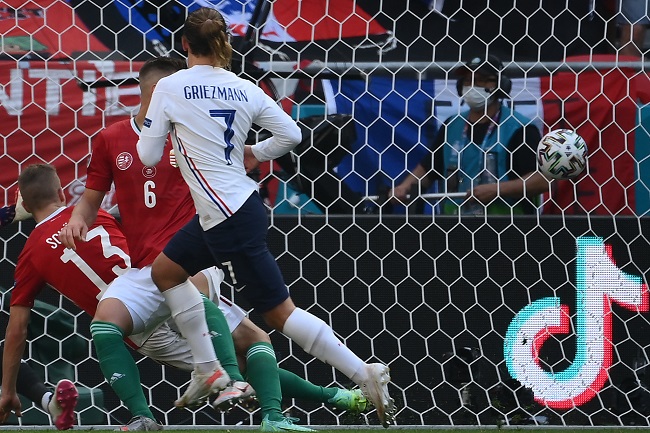 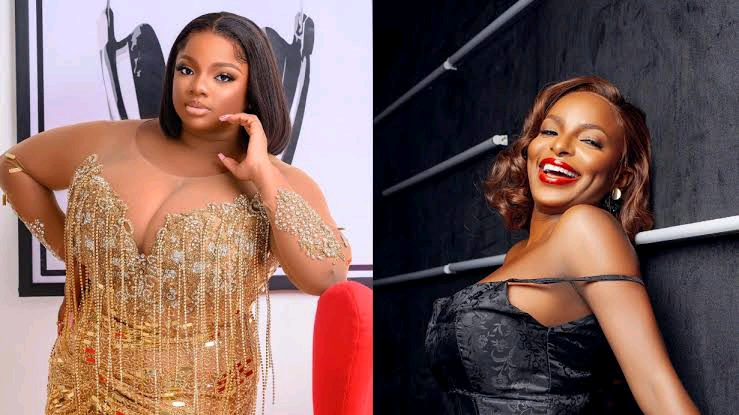