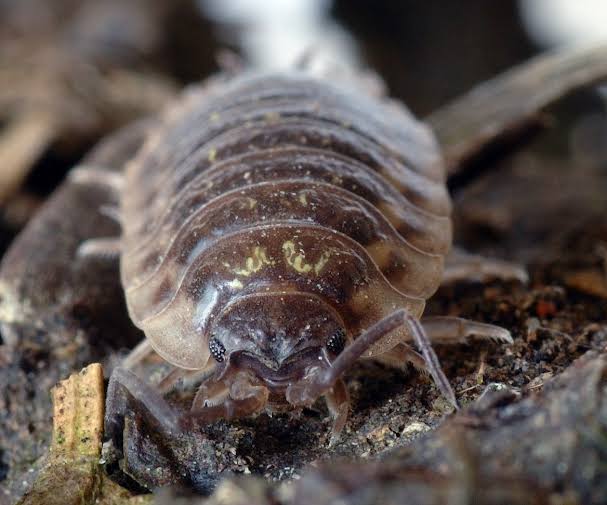 The pinnate and bipinnate leaves of many leguminous plants open and close as a result of certain changes in temperature, light intensity or humidity of the atmosphere. The process which is however gradual is known as “sleeping movement” and occurs in such leaves as St. Thomas plant, and cassia. Flowers of certain plants are known to open only at certain time of the day. A good example is the “Four O’clock” plant which opens at about 4 pm daily. Sunflower changes its direction to face the sun. The flowers of”Snake tomato” remain closed during hot day and open at night or under conditions of high humidity. These flowers are pollinated at night by nocturnal insects (moth). These various responses of plant parts to external stimulus of the weather are known as nastic responses or simply nastic movements.

Animals respond to stimulus of: